On New Year’s Day 2007 I appeared on a ‘Ready, Steady, Feng Shui’ edition of Ready Steady Cook.  Gino DiCampo was my celebrity chef competing against James Tanner with our larger than life host, Ainsley Harriott.

The show asked Feng Shui consultants to audition a few weeks before, so I did a screen-test as Secretary of the Feng Shui Society, alongside the Chairman, Raymond Catchpole.  There were lots of auditions, so we were delighted (and a little bit terrified) to be chosen.

It was filmed live and once the cooking started, the cameras didn’t stop!

Ainsley asked lots of questions about Feng Shui while we chopped, fried and stirred.  Gino rustled up some wonderful dishes with my shopping bag of pork tenderloin, brie, green beans and butternut squash, as did James with Raymond’s shopping bag.

Gino was his normal mischievous self, playing with the butternut squash, while I answered Ainsley’s questions.  My dish also got dangerously close to catching fire as I shouted “Chef Chef” to Gino, fanning smoke from the oven!

At the end, the audience voted for their favourite dishes between Raymond on the green pepper team and me on the red apple team.  I was very lucky to win by one just vote!  I say lucky because I brought two friends to watch, whereas Raymond only brought one!

As soon as the cameras were off, Ainsley surprised us all by yanking down his trousers!  It soon became apparent why though.  He was pulling out the microphone wire so he could race off to see his kids in the school nativity play.

After the show, we all sat down together to eat the dishes behind the scenes.  They were delicious and was a wonderful end to the day.

Oh and did I mention Gino gave me a massive hug and a ‘Yeah!’ when we met and found out he was paired with me!? 🙂

It’s a tough job sometimes .. but someone’s gotta do it …! 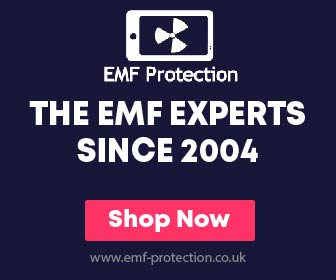